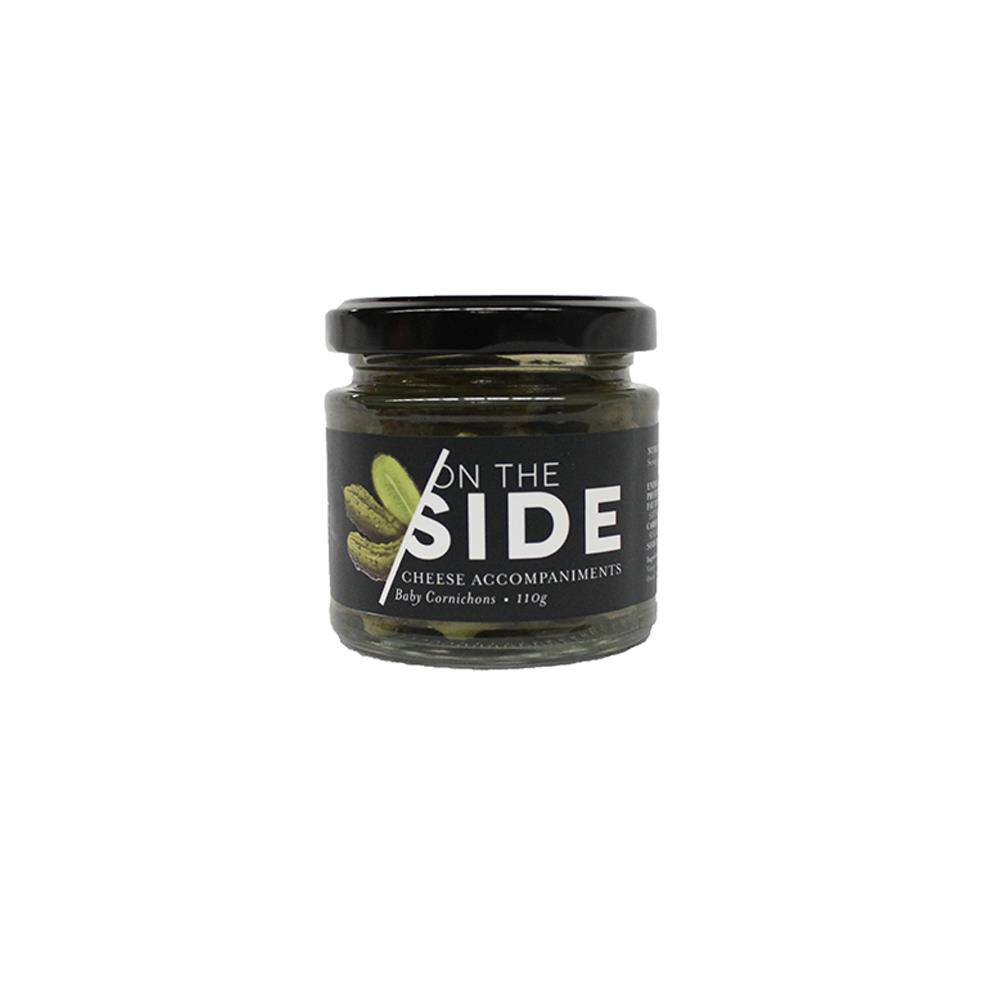 This superb Alpage cheese has a wonderful, slightly meaty taste, a hint of smokiness and a very long finish.

This is a true alpage cheese, meaning it’s only produced in the summer months high up in the Swiss alps. There the cows graze between 1,200 and 1,800m above sea level. High altitude is important as the grass variety is grater leading to a more distinct, floral cheese. The cheese is then produced in traditional method over a wood fire by a fifth generation cheesemaker. Rolf Beeler says: “This is cheese making like 200 years ago!”

On the alp the season starts at the end of May, early June when the cows are moved to 1,211m above sea level where they then stay for 3 weeks. After that the farmer moves to 1,592m for another 3 weeks before they reach the highest point at 1,718m. There the cows graze for another 5 weeks before the return journey is started. Troughout the summer, the cheese is produced in the alpine hut on 1,211m.

A Swiss family does the work of herding the cows during the summer months and making traditional alpine cheese in the 5th generation. The alp and the work high up in summer dates back to 1880.

COVID19 Update: We dispatch as normal! Order cut-off is 9am (Sydney time) on Mondays. Dismiss